A huge success on the Ethereum network, the blockchain-based virtual game is breaking away from its parent company, Canada-based Axiom Zen, and being spun off as a separate venture.

The company’s vision, best described as “the future is meow”, is an unlimited world of play, built by everyone who chooses to be a part of it.

Where ownership is real, and the things you create and discover, you can keep forever. Where games can be entire economies, unlocking mutual incentives for players and builders to extend the gaming experience.

The game allows users to fully own unique CryptoKitties, built on ERC-721 tokens, which cannot be replicated, taken away, or destroyed. Each one carries unique number and a 256-bit distinct genome with DNA that can be passed to offspring.

It is one of the first blockchain-based games in the world, in an attempt to deploy the technology for recreational and leisurely purposes. The growing popularity of the game was able to congest the Ethereum network in December 2017, as it reached an all-time high in transactions.

As of December 2017, Etherscan, an ethereum analytics platform, reported a sixfold increase in pending transactions on Ethereum since CryptoKitties was released the week before.

Axiom Zen will continually release a new CryptoKitty every 15 minutes until November 2018. The rest of supply is determined by breeding of crypto-kitties. Based on their limited genomes, there is a limit of 4 billion total cats that can be bred. Users are able to put them up for sale for a price set in ETH. The priciest CryptoKitty ever sold was valued at 246.9255 ETH.

DeFine Art has completed the biggest video NFT drop event in Asia with Bart Baker, the No. 1 American social media influencer in China. It is another milestone for NFTs in Asia after Korea’s first NFT art auction from Mari Kim. Bart Baker’s video NFT drop lasted 24 hours from 3 p.m. March 29 to 3 p.m. March 30 KST. The auction closed with a total auction sale of 103.5 ETH (~$190,000) in a successful effort from a top social media influencer in the Asia NFT market.

One of the eight NFTs called The Bart Baker Experience sold for 80ETH. The winner of that NFT would, for the first time in history, make a video with Bart, which would be distributed on his social media channels and minted into an NFT. The seven other NFTs were Bart’s most popular videos, including Journey to the West, Song to a Hero, and more.

DeFine Art is the premier decentralized NFT Platform that supports Asia’s broader NFT ecosystem. The platform facilitates the fusion of real-world assets and blockchain technology in many aspects, with digital art, music & videos, gaming, collectibles, and decentralized financial assets being tokenized into digital assets. It is the gateway for top artists, musicians, influencers, and creative talent across Asia to enter into the NFT world. Additionally, it functions as a decentralized NFT marketplace with features including auctions, Initial NFT Offerings (INO), on-chain exhibition, and DeFi modules that enable NFT assets’ tokenization into more liquid financial assets.

This drop has attracted extensive social media attention from the DeFine Art community, especially from the Korean market. It has become the first effort of top social media KOLs like Bart Baker to tokenize videos and successfully pushed NFT in the Asian crypto market. 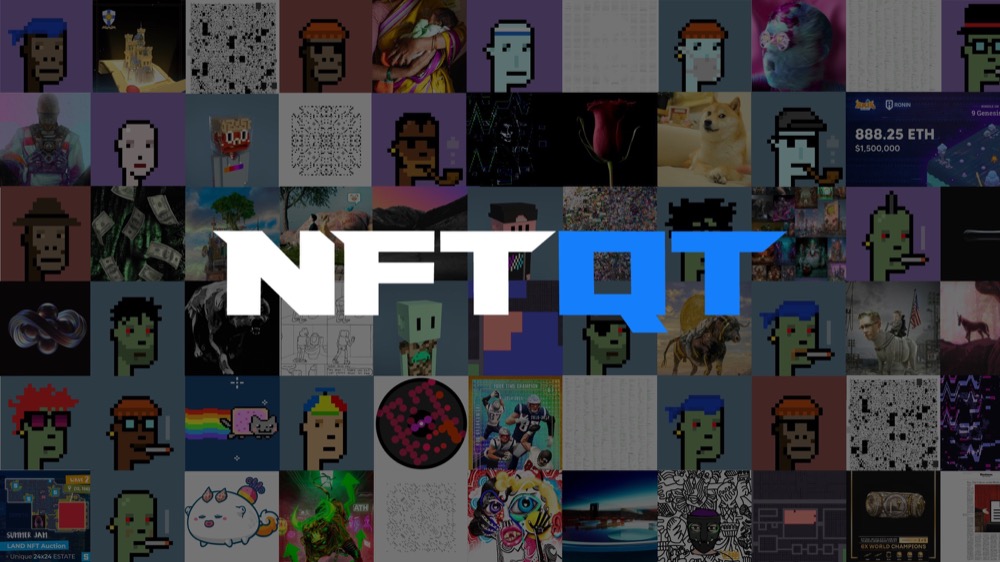 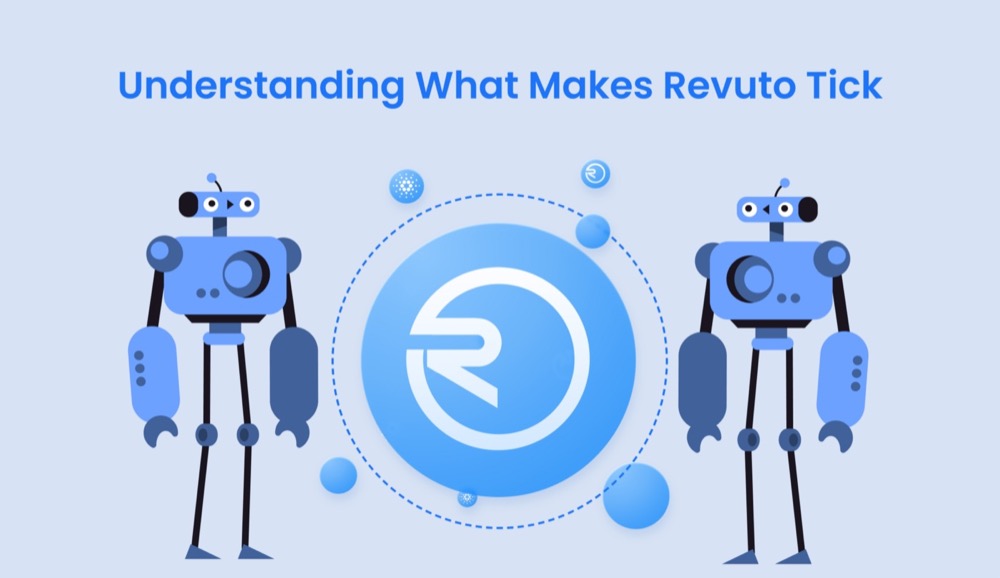 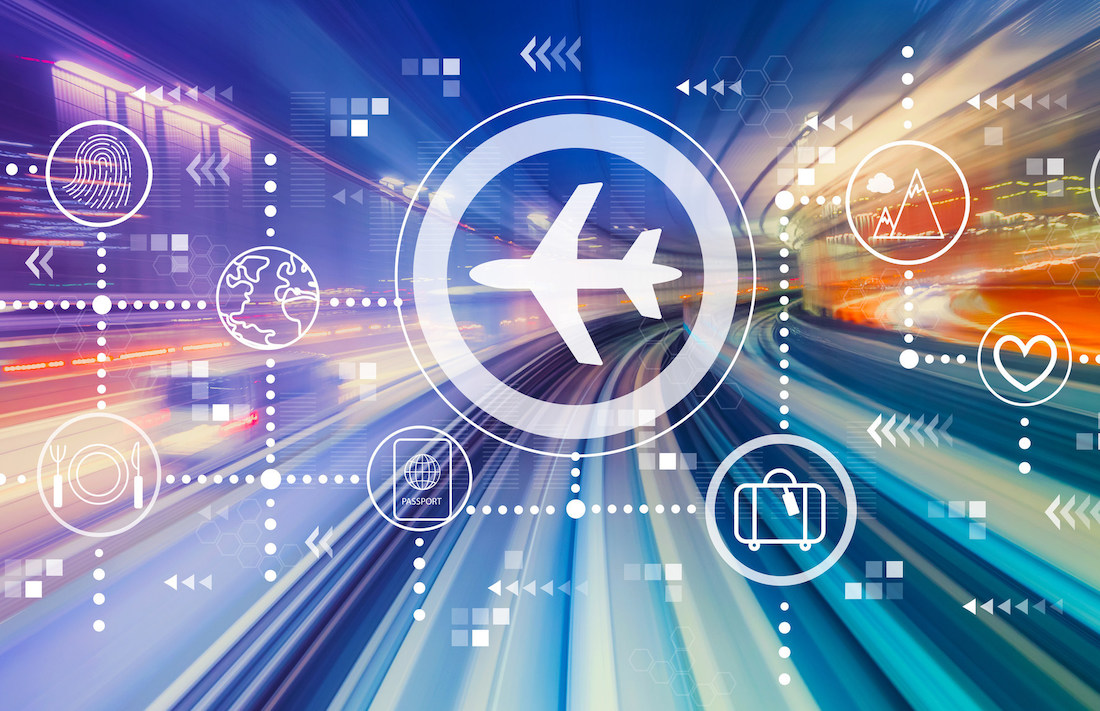 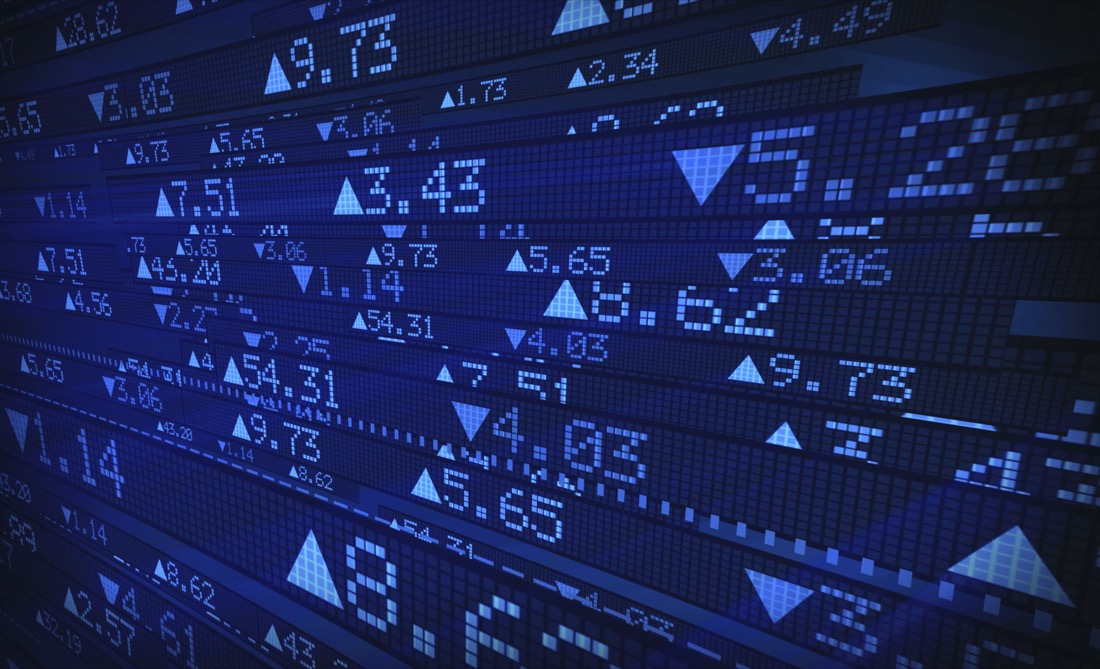 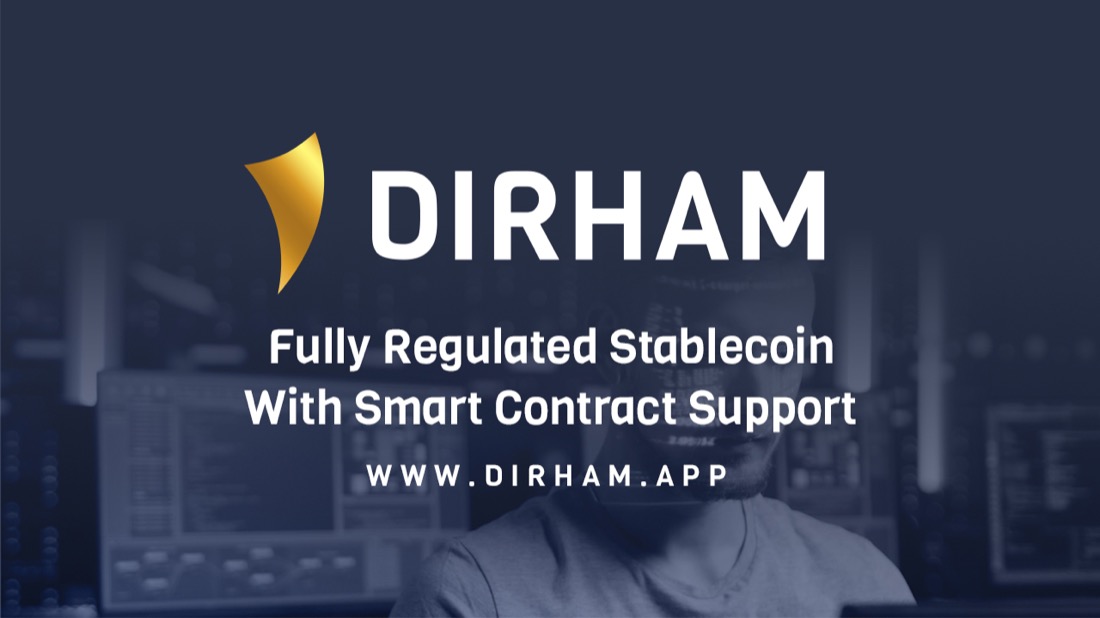 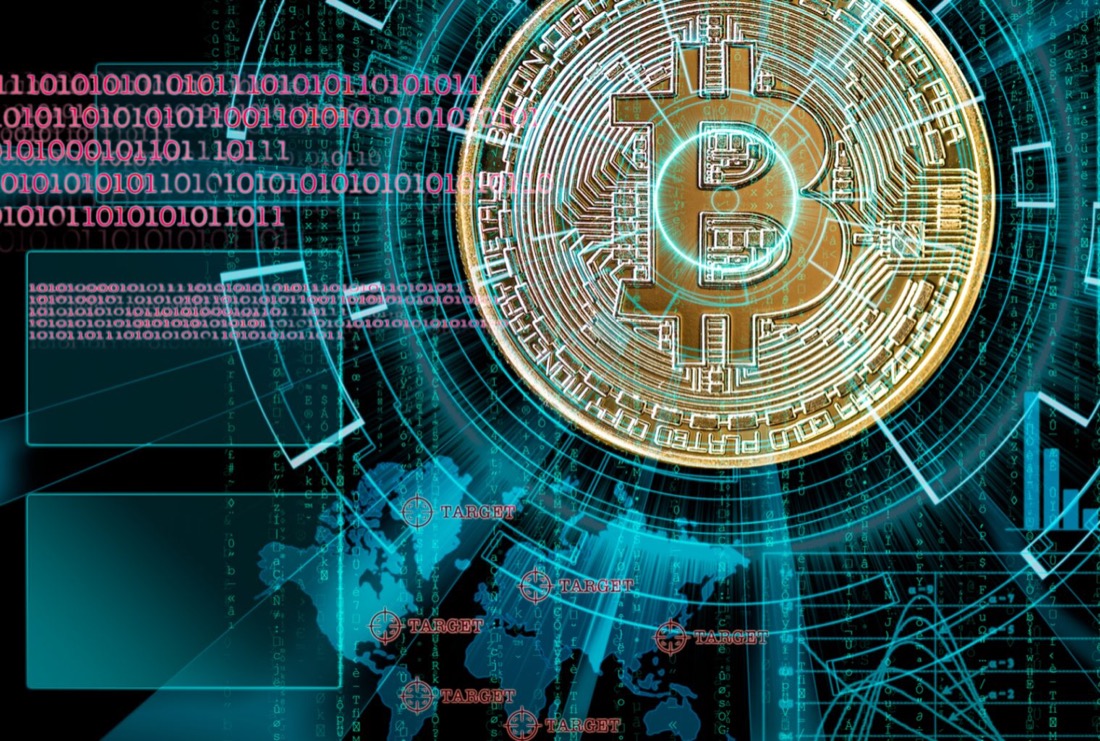 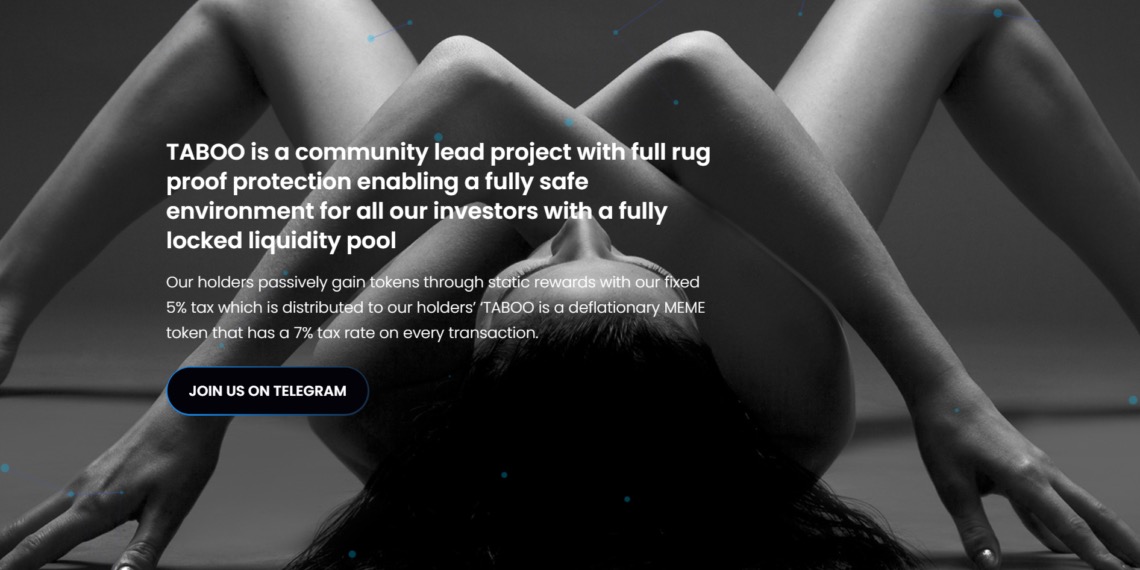 Meet TABOO, the unique token that gives reward for every transaction 7545 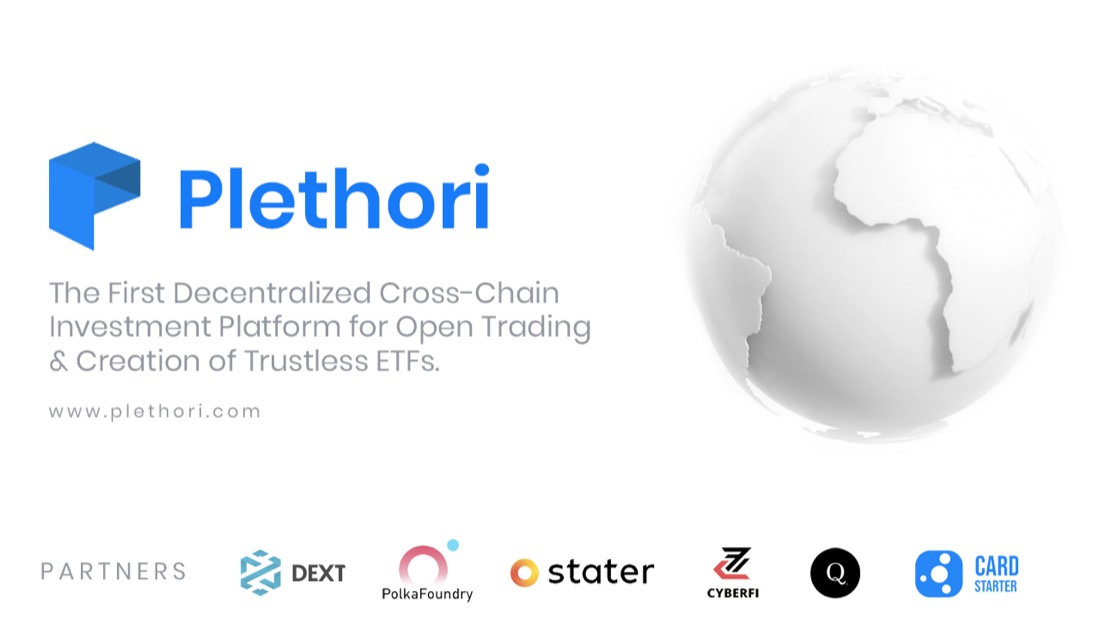 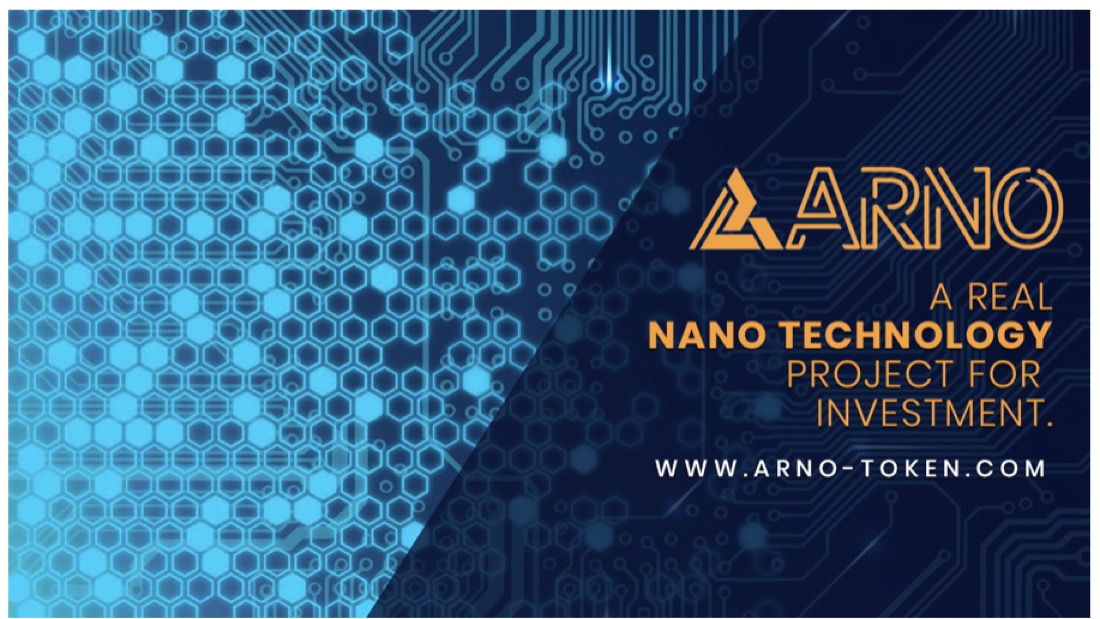 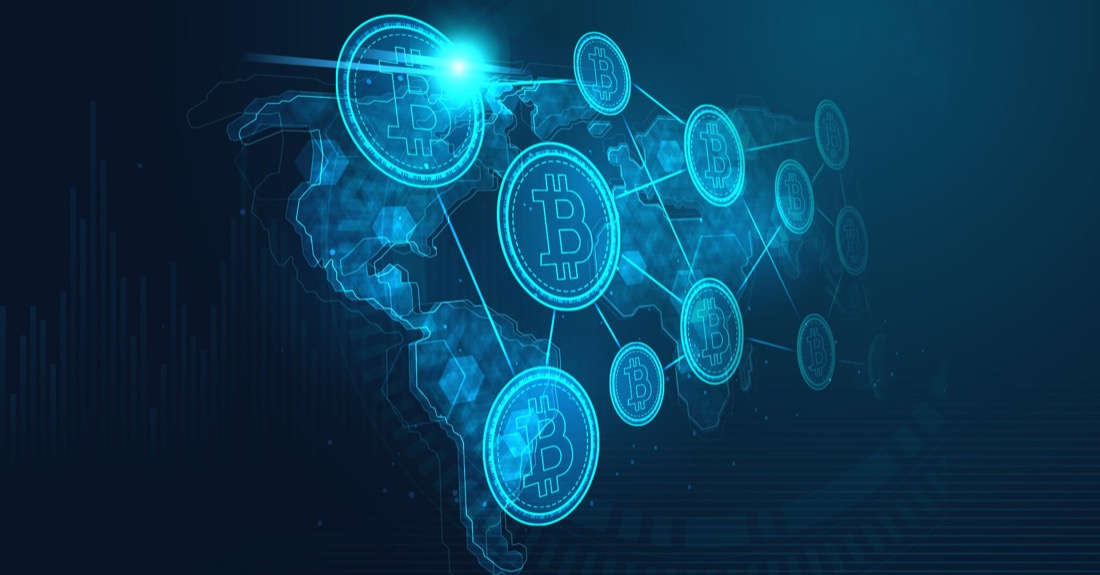